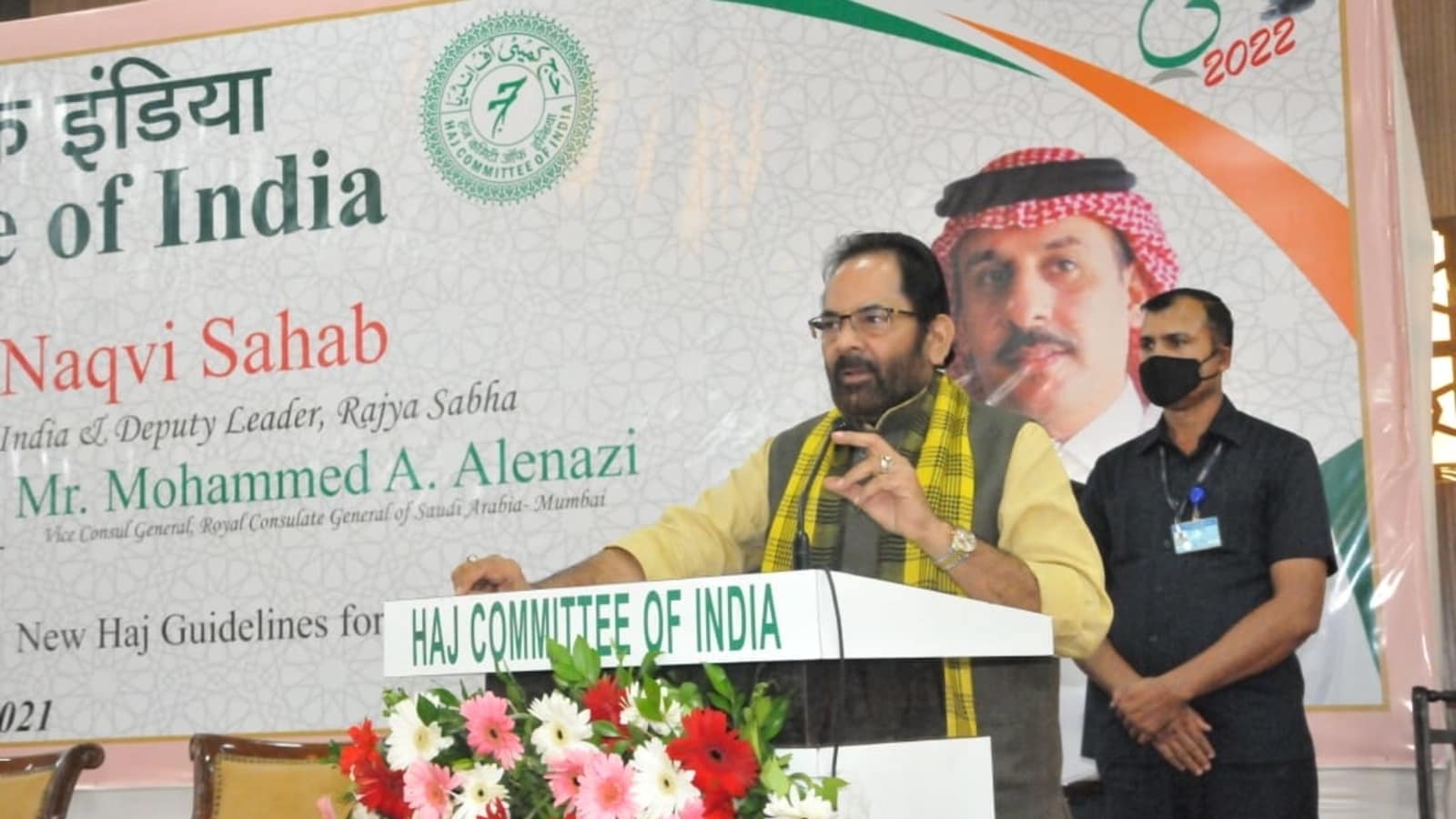 Union Minister Mukhtar Abbas Naqvi on Monday announced the start of the online application process for Haj 2022. Announcing the pilgrimage to Haj House in Mumbai, Union Minister for Minority Affairs said the The whole Haj process had been done online and people could also apply online. via the Haj mobile app. The app includes frequently asked questions (FAQs) and videos giving applicants information on how to complete the form in a very easy way, Naqvi said.

The minister said that Indian pilgrims to Haj will promote “Vocal for Local”, a government campaign to switch to indigenous products, by purchasing sheets, pillows, towels, umbrellas and other items in India. with Indian currency. He added that these products will be available at prices around 50% lower than in Saudi Arabia. These items will be delivered to Haj pilgrims at their respective embarkation points in India.