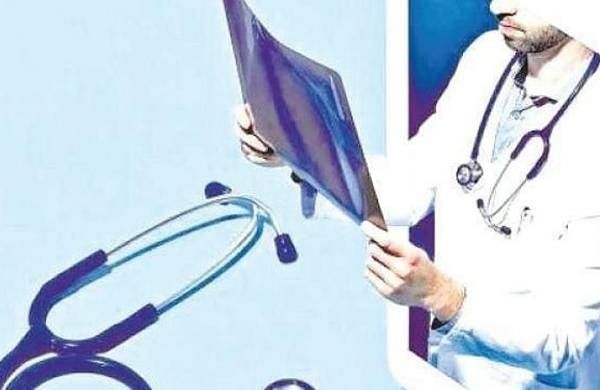 The dean of a university medical hospital, who preferred anonymity, said nearly 100 government doctors, especially in Chennai and Coimbatore, are linked to an online application based in northern India which organizes online consultations.

“The founders of the app collect commissions from patients, doctors and hospitals, making healthcare expensive. Apart from this particular app, government doctors across Tamil Nadu join dozens of other online applications Some doctors conduct consultations through the same during their working hours in public hospitals, ”he said.

Speaking to TNIE, the state chairman of the Association of Duty Physicians and College Graduates, Dr P Saminathan, said the practice of online consultation is an unhealthy trend. “Citing the spread of Covid as the reason, online consultation is being forced on patients. However, state or Union governments have not appointed any authority to monitor this. The introduction of consultation apps online has compromised the quality of health care. Government doctors should be prevented from joining such applications, “he demanded.

When contacted, the chairman of the Tamil Nadu Medical Council, Dr K Senthil, told TNIE that the council had not yet considered issues relating to online consultation applications. “In accordance with the standards framed by the council, government doctors cannot register and advertise themselves in these apps. Even if the council does not have the authority to act against these apps, we can take action against the doctors. individuals attached to applications when there is a complaint against them, “he added.

Former national president of the Indian Medical Association, JA Jayalal, said his organization will demand from the Union government to develop rules and regulations on how these apps work.