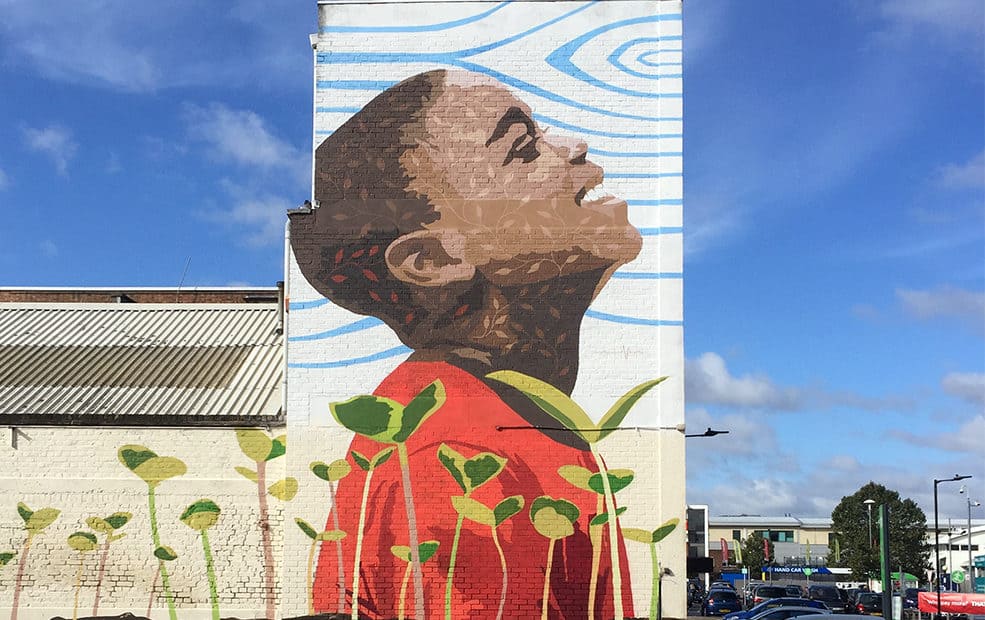 The new public art policy is part of Southwark Council’s Southwark Stands Together program, a borough-wide response to the George Floyd murder and racism as a whole.

Public art is a work of art in public spaces that anyone can see, such as monuments and murals.

The online survey allows any Southwark resident to have their say on what they would like to see adorn their streets.

Cllr Alice Macdonald, Cabinet Member for Equality, Neighborhoods and Recreation, said: â€œAt Southwark we are fortunate to have many wonderful examples of public art, which showcase the work and stories of people from the many diverse communities who have made their home here.

â€œHowever, our consultation on public art aims to go further and encourage the people of the borough to help us shape our public art policy. We want to better reflect the people living in the borough in our streets, to move forward.

There are currently over 700 responses to the online consultation, which can be found here.

A particularly powerful example of Southwark’s public art was the Peckham Peace Wall in 2012, which featured a wall of love and respect sticky notes following the London riots in 2011.

The wall had a total of 4,000 original post-it messages, including those from then London Mayor Boris Johnson and former Southwark Council chief Peter John.

Many people expressed their love for the Borough and created messages of strength and peace for Peckham.

The riots that inspired the Peace Wall began after the police shooting of Mark Duggan, a 29-year-old black man living in Tottenham, north London, wrongly suspected of carrying a gun.

The Peckham Peace Wall was launched on August 8, 2012 to mark the anniversary and shows how public art can reflect Southwark values â€‹â€‹and act in response to political unrest.

The council consultation ends on November 14, 2021 at midnight.