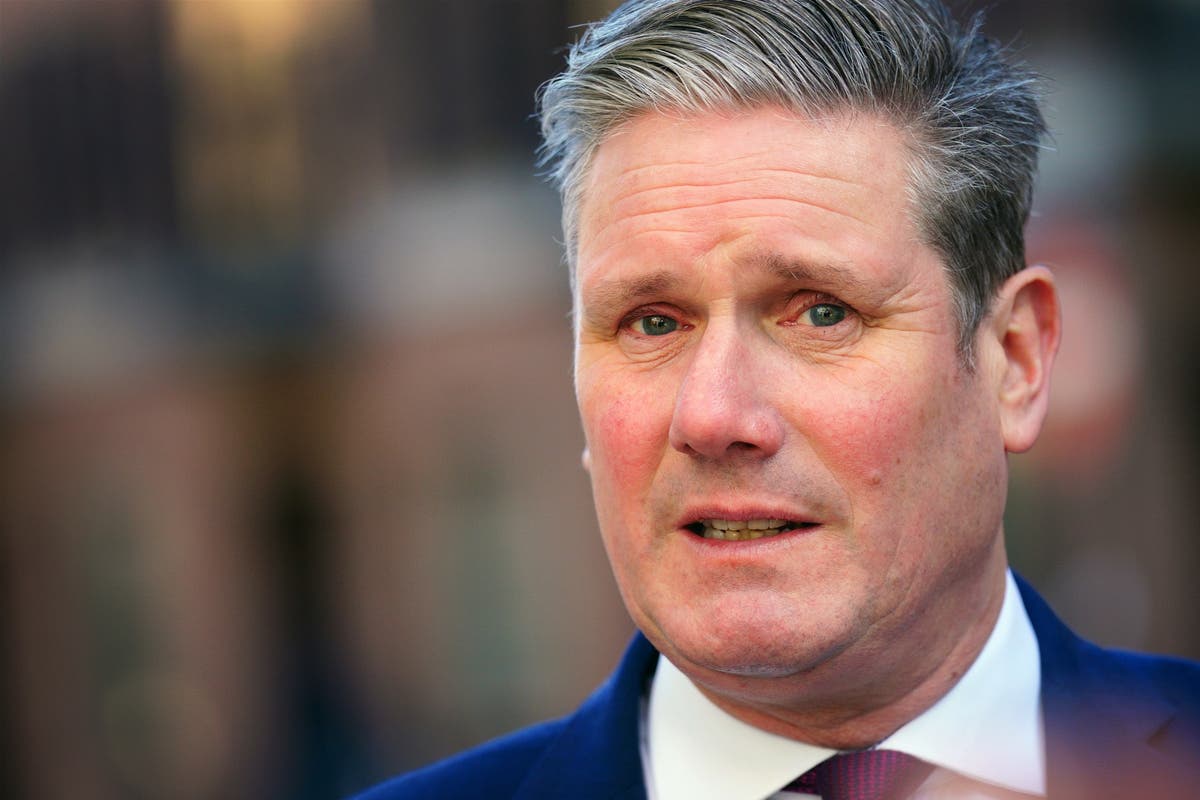 Sir Keir Starmer has insisted Labour will not be â€œinfluenced by threatsâ€ amid a funding row with one of the partyâ€™s biggest financial backers.

His comments come after the Unite general secretary said the â€œremaining financial supportâ€ her union provides the party was â€œunder reviewâ€ due to an ongoing dispute between a Labour-run council and refuse collection workers.

Sharon Graham â€” the union chief who replaced Len McCluskey last year â€” stressed that Sir Keirâ€™s party needed to â€œact like labour, be the party for workersâ€ and accused Coventry council of â€œmistreatmentâ€ of members.

â€œLet me be very clear – the remaining financial support to file bankruptcy of Labour Party is now under review,â€ she said in a message on Wednesday evening.

â€œYour behaviour and mistreatment of our members will not be accepted. Itâ€™s time to act like labour, be the party for workers.â€

But in an interview with the BBC, Sir Keir said: â€œThe Labour Party I lead is not going to be influenced by threats from anybody, whoever they are.

â€œAnd thatâ€™s just an absolute matter of principle for me. So this is very, very straightforward,â€ he said on Thursday. â€œItâ€™s not about the you know, the particulars of a dispute here or dispute there. I am no prepared for the Labour Party I lead to be threatened by anyone. Period, full stop.â€

The Labour leader added: â€œWeâ€™re not going to be influenced by those who say, you know, weâ€™ll only provide money if you do X. No.â€

Labour has already passed a round of mass redundancies and asked staff to take a real-terms pay cut amid a funding crisis in the party.

The opposition outfit has seen a vast exodus of members since Sir Keir took over and stripped the party of most of its radical policies â€“ resulting in a dramatic cut in membership subscriptions and shortfall in revenue.

The latest flashpoint between Unite and Labour comes in Coventry, where refuse workers have been on strike for weeks in a long-running row over pay.

Ms Graham said that Coventry council, which is run by Labour, has “time and again totally misrepresented the unionâ€™s claims for its bin drivers”.

She added that the local authority “should be ashamed of the spin it has tried to make about its own workersâ€™ pay rates”.

Asked about its treatment of workers, a Labour spokesperson said the party was now “under new management”.

“We would have hoped that Unite would have got the message that the Labour Party is under new management.â€

“If [Sharon Graham] wants to win political victories for our members, we must work with other trade unions and the constituency Labour party Left to change the direction of Labour, not abandon Labour in favour of no-hoper fringe parties,” he said.

“She needs a political strategy as well as industrial strategies, but she does not have one. Political threats are OK provided you have clear political demands and a strategy for delivering them.”

Unite is Britain’s second biggest union and Labour’s biggest donor. In December Ms Graham said she did not think Unite was getting “the best value” from its cash by giving it to Labour.