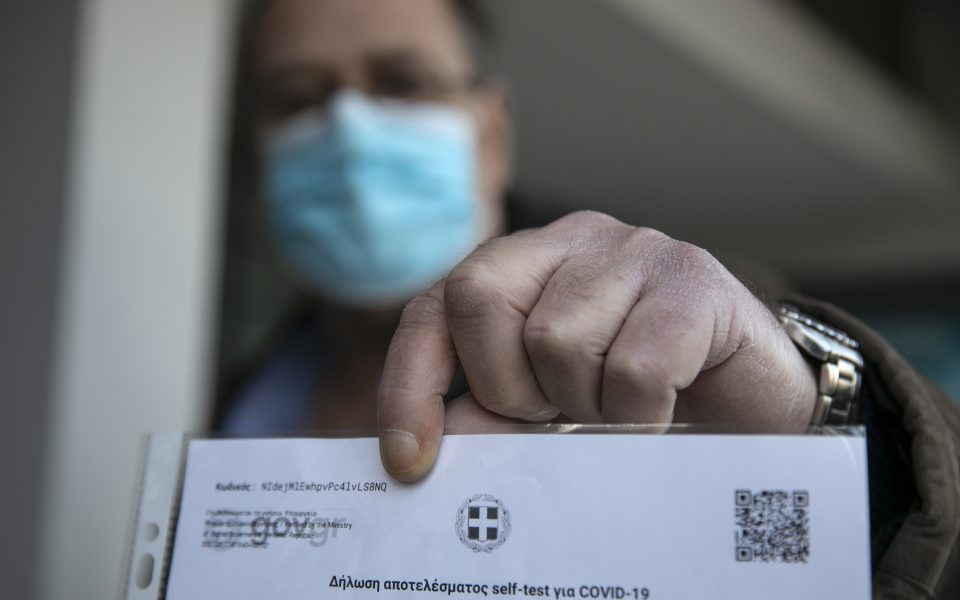 Greece is making a Covid-19 booster vaccine available to around 285,000 people in vulnerable groups from Tuesday, in hopes of curbing an increase in Delta variant infections.

Greece introduced mandatory weekly testing for all unvaccinated workers on Monday as it struggles to increase vaccination rates which are lagging behind the European Union average.

Employees in the public and private sectors must pay for weekly tests or carry a vaccination certificate to access their workplace, while unvaccinated children in high schools, which reopened on Monday, receive test kits distributed at government expense. .

Similar restrictions also apply to sports stadiums, museums and archaeological sites, as well as indoor recreation areas such as cinemas and restaurants.

Some 56% of Greek residents have been fully vaccinated, while the average rate in the EU is just over 60%.

Greece has imposed vaccination mandates on healthcare workers and allows vaccination of children from the age of 12.

Authorities reported 1,608 new Covid-19 infections and 51 related deaths on Monday, bringing the total number of infections since the start of the pandemic to 616,765 and the death toll to 14,223.