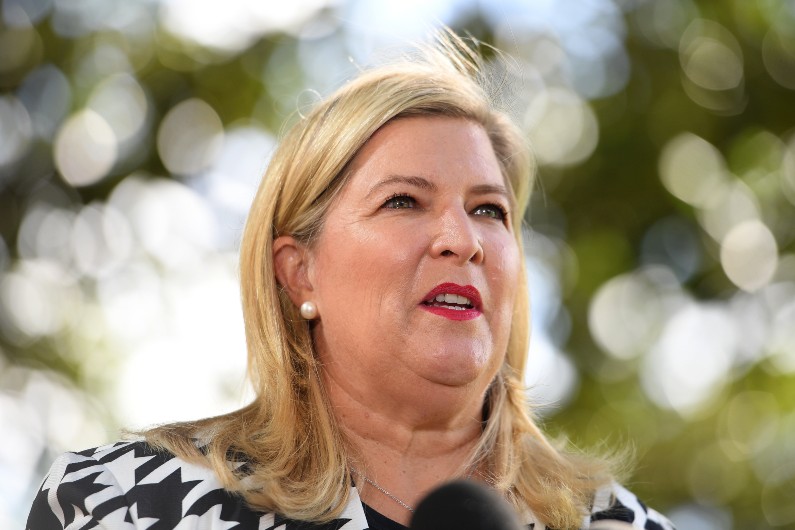 Submissions have been opened for the New South Wales Government’s Women’s Strategy, with the government asking women and girls to provide answers.

The government has said the next strategy will be based on three pillars: economic opportunity, health and well-being, and participation and empowerment.

NSW Women’s Minister Bronnie Taylor said the consultation was helping the government get “the next right strategy”.

“The more we hear from women, the better we understand what we need to do to improve the lives of all women in our state, regardless of age, background or zip code,” Taylor said.

The New South Wales government has said it will also consult with community groups, including those working with Indigenous women, LGBTIQ+ women and women with disabilities.

In a work document Regarding past strategy and looking ahead to the new, the government has recognized that the past two years have been marked by global events that have disproportionately affected women, from the COVID pandemic to bushfires.

The document also named the government’s $60 million for frontline domestic and sexual violence services over two years and its $32.5 million over four years to expand the Staying Home Leaving Violence program as some of the investments he had made for women.

The strategy will be complemented by the New South Wales Government’s Women’s Economic Opportunity Review, which focuses on areas such as reintegrating women into the workplace and supporting women entrepreneurs to run their own business.

Last month, the state government introduced gender equality targets for its 81 positions on the boards of its state-owned and state-owned financial corporations, with as many as 40 percent of director positions held by women, and 50% for all positions on boards of directors, as previously stated in Mandarin.

the online consultations for the strategy is open from May 24 to 5 p.m., June 20.