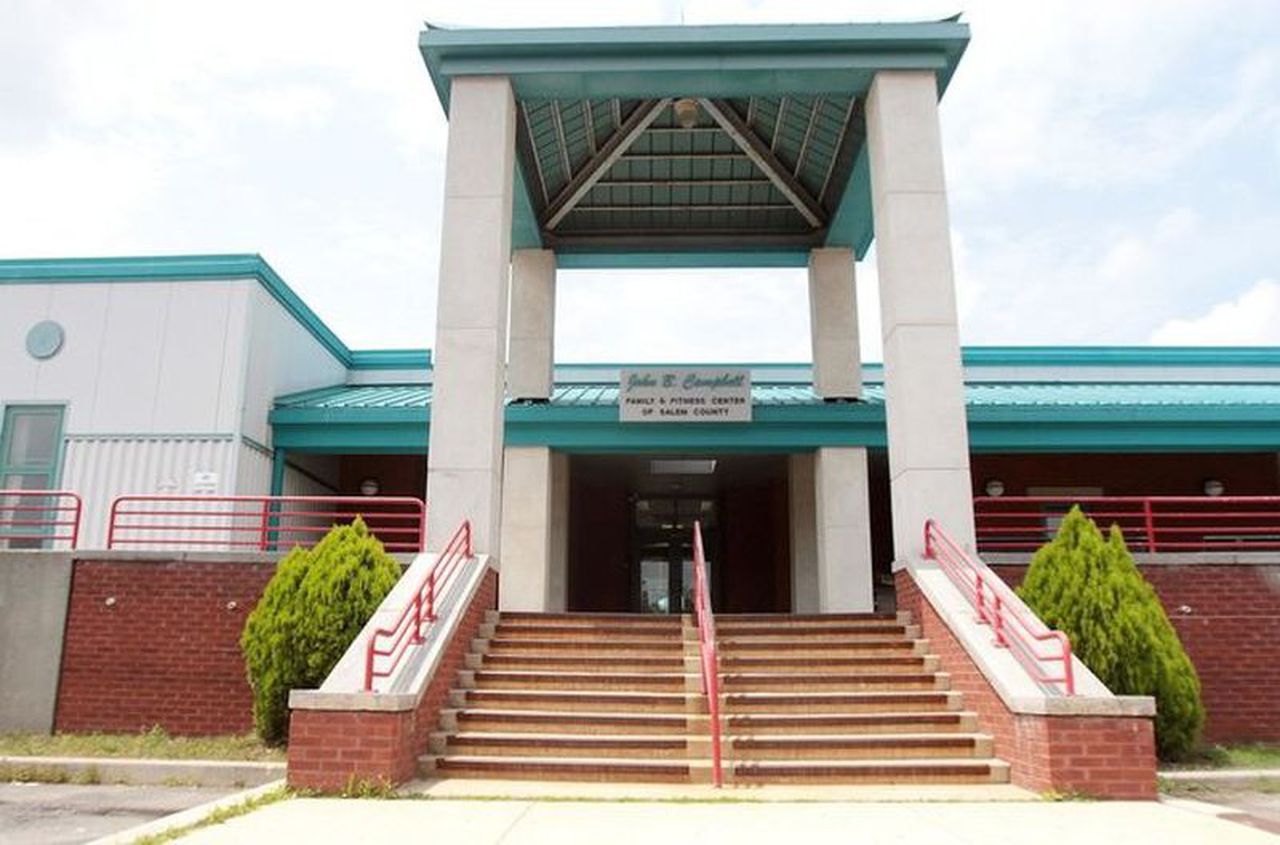 United Way of Salem County, which owns the John B. Campbell Community Center in Salem City, filed for Chapter 11 bankruptcy this week, ending the sale, which was scheduled for Monday.

The center has remained vacant since the United Way chapter ceased operations at the site several years ago and local officials hoped a change in ownership could lead to the center being repaired and reopened. They expressed their frustration with the latest delay.

The agency defaulted on payments of a $100,000 loan TD Bank provided to the center’s former operators in 2010, court records show, and the bank began foreclosure proceedings in 2020. A judge granted foreclosure in July and the sale was originally listed for December. It was postponed to February 7 at the request of the accused. The property was listed for sale by the sheriff to collect $315,178.59 – including principal and interest – owed to TD Bank.

A fire deemed suspicious broke out at the center on October 17, damaging an office and storage area in the 40,000 square foot building. Flames broke through the roof and adjacent areas of the center were damaged by heat, smoke and water.

After acquiring the community center in 2014, the United Way chapter used the building as its headquarters, and the site, valued at $3.4 million, also housed daycare, recreation and exercise facilities, and programs. for children and the elderly.

United Way of Salem County was terminated from the national United Way in 2018 for a series of issues, including non-payment of dues and failure to meet probation terms to which he was subjected for failing to produce a audited financial statements.

Additionally, the state attorney general’s office found that the agency failed to follow rules for disclosing how money was distributed to recipient organizations and failed for five years to file tax returns. renewal of registration with the State.

The state fined the local United Way and a consent order has been signed in 2017 between the Attorney General’s office and Monique Chadband, then executive director of United Way of Salem County. The federal bankruptcy filing lists Chadband as the agency’s treasurer. Efforts to reach her and the bankruptcy attorney for comment were unsuccessful.

The filing lists various creditors, including utility companies, a financial services company, a law firm, a security company, a lawn care company, the New Jersey Division of Taxation and Chadband itself. same, which is listed as owing $575,649.42 in deferred compensation.

The chapter’s estimated assets and liabilities are both listed between $1 million and $10 million, according to the documents. A status conference on the bankruptcy petition is scheduled for March 24 at Camden Federal Court. As for the center, it remains unrepaired and open to the elements, according to local officials.

City of Salem leaders hoped the building could be restored as a local community resource. They had been in regular contact with TD Bank about this and a local committee was formed to tackle the project. Salem City Council Speaker Earl Gage called the latest delay a sad day for the city and its residents. “So once again the building will continue to sit and deteriorate due to owner neglect,” Gage said.