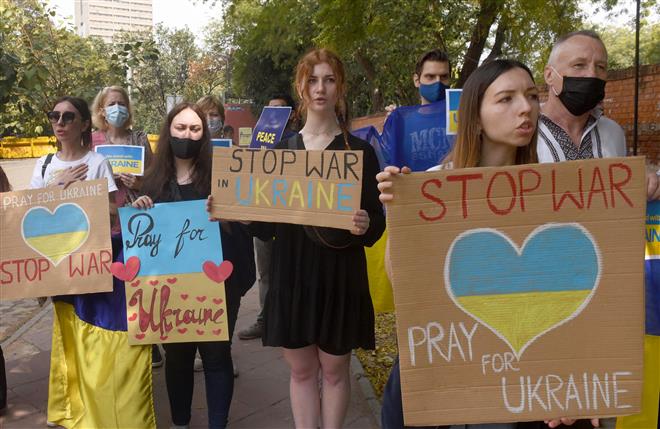 “All Indian nationals still remaining in Ukraine are requested to urgently complete the information in the attached Google form,” the embassy tweeted.

The Indian Embassy in Hungary posted another tweet, saying, “The Indian Embassy is starting its last leg of Operation Ganga flights. Students staying in their own accommodation (other than that arranged by the Embassy) are requested to go to @Hungariacitycentre, Rakoczi Ut 90, Budapest.

The embassy in Ukraine said 44 Indians, who started their journey from Pisochin, were on their way to the Polish border from Lviv. He said all Indian citizens had been evacuated from Pisochin. Arindam Bagchi, spokesman for the MEA, said rescuing 700 Indian students from Sumy was now their main focus.

Harjot, who was shot in kyiv, returns today

Harjot Singh, who was shot down in Kyiv a few days ago, will return to New Delhi on Monday, State Minister for Civil Aviation VK Singh said. “Hopefully there will be a speedy recovery with food and care at home,” he said. His family said they were looking forward to his arrival.