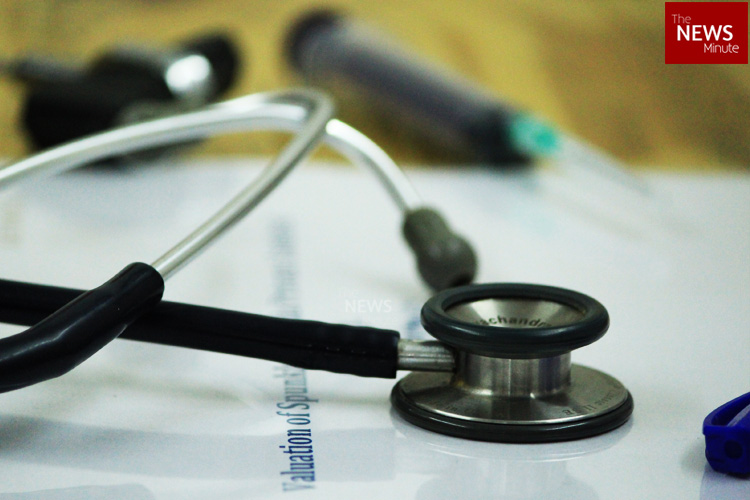 The Karnataka Medical Council recently denounced the use of such apps, going so far as to say that they should be banned.

Gone are the days when visiting the doctor for a check-up took a lot of time and effort. Recently, several online medical consultation platforms and applications have emerged that allow people to seek medical advice from a doctor with their smartphone. However, the Karnataka Medical Council (KMC) recently denounced the use of such apps, going so far as to say that they should be banned.

â€œOnline consultation using these apps violates ethical medical practice. These applications are unethical and there is no doubt about it, â€says Karnataka Medical Council Vice President Dr Kanchi Prahlad.

The Medical Council of India (MCI) has listed a code of medical ethics to which all physicians must adhere, and the KMC believes that providing consultations on online platforms violates this code.

The doctor further notes that it is only during in-person consultations that the patient is properly examined, which helps to avoid any further complications. The CMK States that it is the same as â€œplaying with a patient’s lifeâ€.

However, this point of view is not shared by all physicians. Many doctors believe that online consultations can save time and allow more people to access health care. Patients, on the other hand, have almost instant access to a doctor who can then order medication or lab tests if deemed necessary. A Bengaluru-based doctor notes that using such a platform has reached more people and added that patients might find it easier to approach someone online for fear of being humiliated.

Responding to such arguments, the KMC asks itself a question: how to effectively assess the quality of health care? “It can’t be determined correctly, that’s the whole problem,” adds Dr Kanchi. As the KMC realizes the role technology plays in the healthcare industry, it is pushing aside virtual platforms that provide medical advice.

The problem does not end there on its own. An online presence means that patients have the opportunity to be relatively more anonymous than in person. This opens up another set of concerns when it comes to security and privacy.

NCR gynecologist Dr Sweta Singh received a very embarrassing question from a man in November 2016. The 35-year-old patient wanted to know if it was possible that a child he had sexually assaulted could get pregnant. Although she took appropriate action against the man, the process took a long time as she did not have access to his contact details.

The KMC has called for a ban on these applications and platforms, the outcome of which is not yet known.